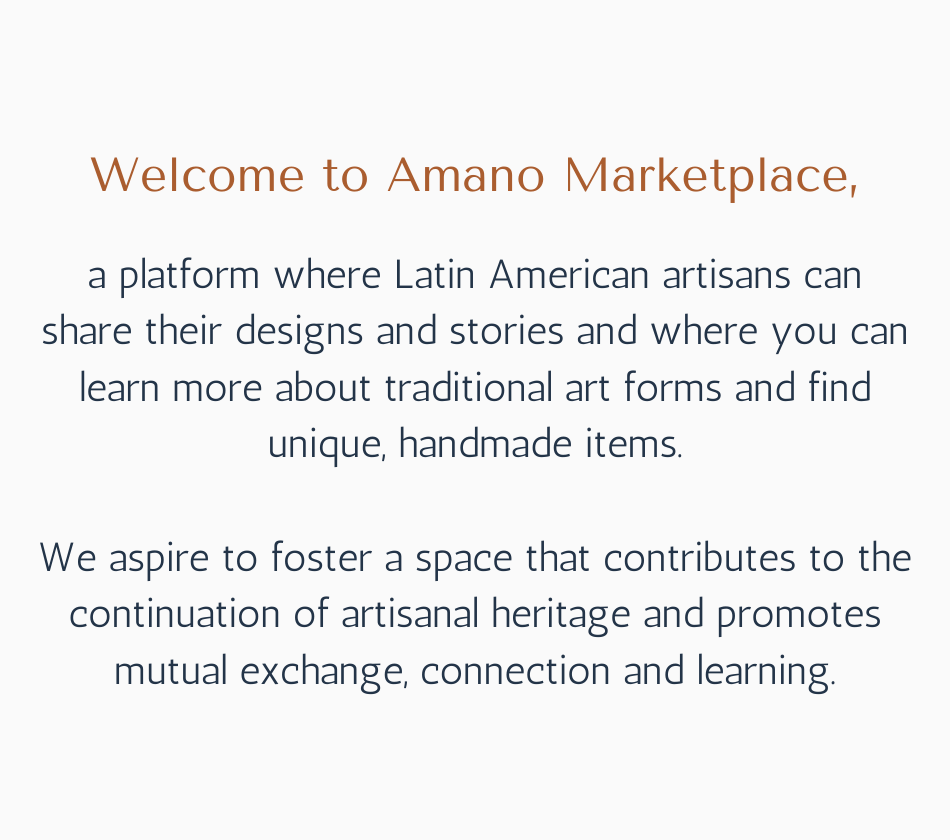 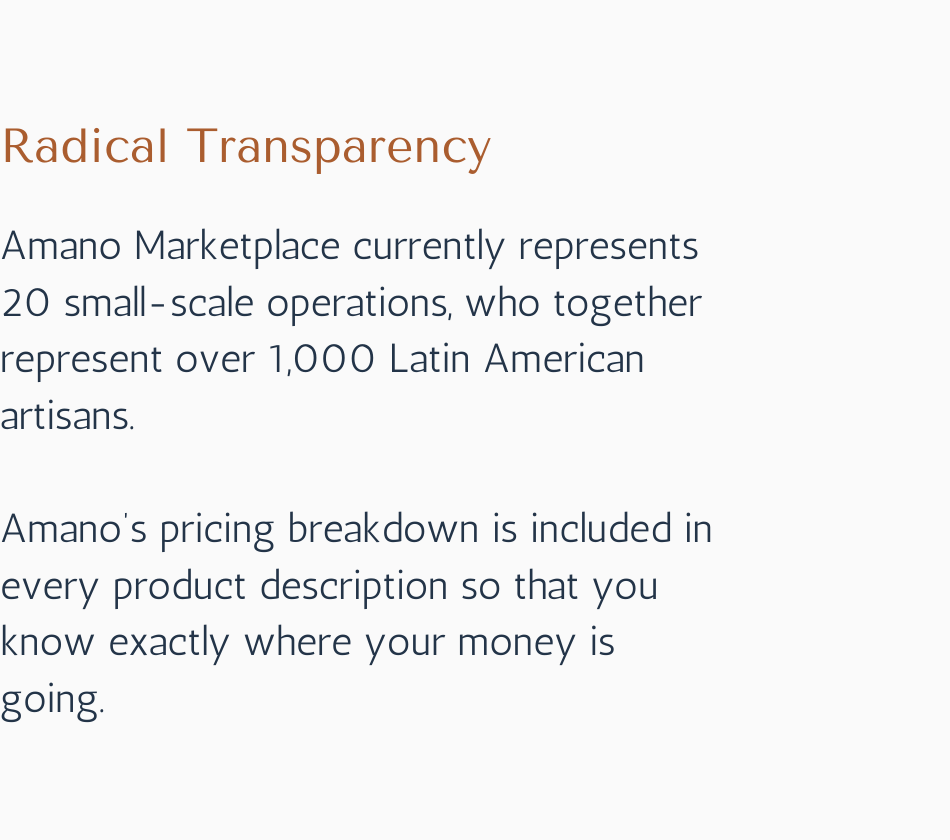 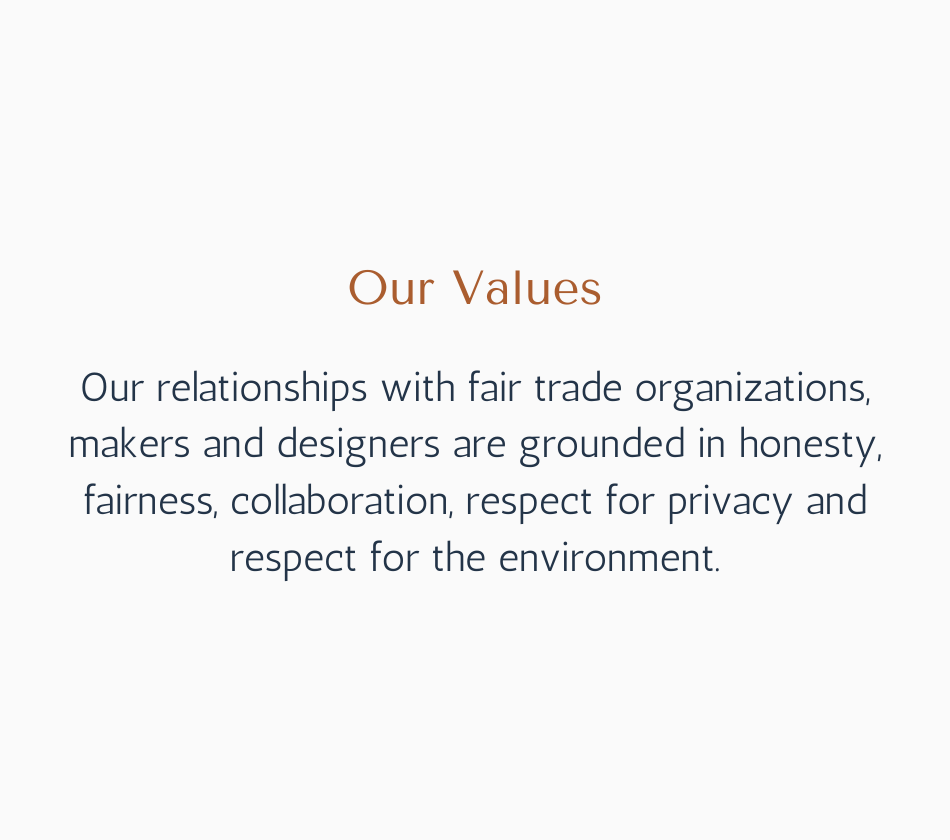 Guatemala has been the home of complex and diverse civilizations for over 3,000 years. There are currently 25 recognized languages in Guatemala; 22 Maya languages, such as Xinca, Garifuna and Spanish.

Over the past 500 years, the indigenous Maya cultures of Guatemala have been decimated and exploited by colonial and capitalist foreign interests. In 1960, the U.S. conspired to overthrow a democratically-elected socialist president, starting a 30-year period of civil unrest and military rule that was funded and backed by the C.I.A and the White House.

Since the signing of the Peace Accords in 1996, Guatemala has become a popular tourist destination, known for its colonial architecture, active volcanoes, impressive landscape, living textile culture and the continued practice of traditional Maya belief systems. Indeed, the country's many micro-climates and landscapes are one of the reasons so many distinct cultures developed in this region of Mesoamerica, now known as Guatemala.

About half of Guatemala’s population is considered or identifies as indigenous. Despite being world-renowned textile artists, existing systemic injustices mean that Maya women are the most marginalized sector of Guatemalan society. Lack of alternatives and fierce competition often force them to commercialize their textile heritage, often at a loss. Over the past 4000 years, Peru has been home to hundreds of civilizations, ethnicities, and groups, including the oldest documented civilization of the Americas, the Norte Chico, and the largest and most advanced civilization of Pre-Columbian America: the Inca Empire.

Today, Peru’s population is still largely indigenous, with 51 indigenous groups and 47 languages spoken in the country. However, with each new generation, these numbers are rapidly decreasing. Forty years ago, half the population spoke Quechua or another native language. Now, only 13% of Peruvians speak one of the 47 native languages, according to the Peruvian Ministry of Culture.

Language is one lens through which we can understand the vitality of a culture and its traditions. As more and more indigenous languages become extinct in Peru, their traditions are at high risk of being discontinued as well. This rapid decline in indigenous languages can be contributed to globalization, but also to the widespread discrimination against indigenous peoples in Peru.

As a consequence of colonization, a large stigma exists against people who do not speak Spanish to this day. This prejudice extends to indigenous traditions, such as traditional art forms, as well. With each new generation, fewer mothers pass down the artisanal techniques that they learned from their mothers.

When the global health crisis hit in March, Elena, Brooke, and Laura watched separately as many of their artisan partners were forced to close their workshops, return to their home communities, and/or dedicate themselves to another industry to supplement their income. Tourism and brand partnerships, which were once key drivers of their sales and livelihood, came to a standstill, and from one day to the next, the world changed.

Elena, the founder and designer of Guatemalan slow-fashion brand, Ixil Collective, kicked into action, working alongside her weaver partners to adapt their business by producing handwoven masks. Meanwhile, Laura Spillari, founder and designer at shared exhibition and studio space in Antigua, Guatemala, "Xibalba Studio," temporarily closed her store due to country restrictions and worked on getting her one-of-a-kind pieces online as a new way to reach her U.S. customer base. Thousands of miles away, Brooke, the founder of Peruvian slow-fashion brand, Artisans of Inti, sat anxiously at her desk, reeling at the grandeur of world events and unsure on how to proceed forward. It was perhaps out of that great sense of uncertainty that Brooke sent Elena a message, looking for some solidarity with another artisanal brand.

The two hit it off, and they ultimately decided to contact 14 more women-owned artisanal brands - including Xibalba Studio - from across Latin America to launch a cross-promotional marketing campaign, #TogetherForArtisans, which garnered sales and exposure for all brands involved. That shared experience demonstrated the value and necessity of collaboration, inspiring the creation of Amano Marketplace, an online artisanal marketplace to serve as a more permanent shared platform where Latin American artisans can share their designs and stories. Elena is currently based out of the D.C. area, Brooke out of Cusco, Peru and Laura is Amano's first artisan liaison, from her studio space in Antigua, Guatemala.

Your cart is currently empty.

You have successfully subscribed!

This email has been registered